Paulton History Society to wind up this Summer

On May 19th, the meeting of Paulton History Society, promises to be something a little different! 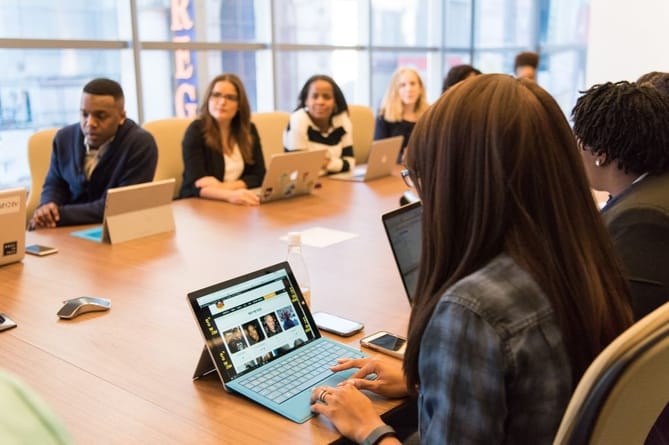 Jeff Miller’s entertaining talk: “Historical inventions - with a twist” is full of surprises! Last month’s talk was preceded by an EXG, at which members of the Paulton History Society failed to find anyone willing to replace the Chair and the Treasurer, both of whom are retiring. Sadly, this means that the society will be wound up following the AGM and talk on 21st July.

Hugh Warren proposed that any funds remaining in the account, will be paid to Radstock Museum. Seconded by Ken Ridout, a vote was taken and the motion passed.

If anyone is interested in taking over the running of the society, please make yourself known at the meeting.

Last month, Professor Richard Coates, spoke about national and local surnames. Richard and his team at UWE have compiled a dictionary of some 45,000 surnames! Prior to the 13th century, surnames as such did not exist, but gradually crept into common usage and by the 16th century, most people had acquired one. Some describing their occupation, eg Fuller or Fisher, some topographical, Marsh, Kirk, Mills, some descriptive of character, Proud, Toogood.

B&NES Community Wellbeing Hub: Can you give your time to help others?

Record number of blackmail offences in Avon and Somerset

Maps showed the distribution of names throughout the country, leading you to wonder why is the name Butterworth common in Oldham and Tucker most common in Devon?

It was impossible to cram such a large topic into an hour. Richard wound up with three local names, Cottle from the French for knife, or a place in Devon. Veal, from the French meaning “old” and Mogg, a relationship name, a pet form of Margaret.

Please make a note in your diaries for May 19th. The meeting starts at 7.30 pm in the Wesley Chapel, next to the Wesley Hall in Park Road, BS39 7QQ A warm welcome awaits members and visitors alike. Gillian Hipwood