The Toolstation Western League and the South West Peninsula League have been consulting on a plan to merge, creating a new League structure, including a new Step 5 Division, for the start of the 2023/24 season. 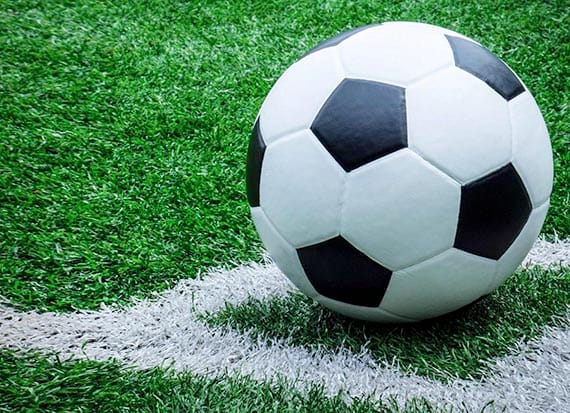 The leadership of the two Leagues conducted a joint interview on the Toolstation Western League Podcast, addressing many of the questions which supporters, volunteers, players and coaches have raised about what this proposal will mean for non-league football in the South West.

This interview is being serialised in The Journal over the coming weeks. In this third extract Phil Hiscox, the South West Peninsula League Secretary addresses the question of what the long term future of football in the Peninsula might look like without the proposed merger with the Toolstation Western League.

PH: I’ve got no problem with the stronger teams leaving, and we mentioned Tavistock and Exmouth, I was involved many years ago at Exmouth on a committee. In fact, I’m Exmouth born and bred, and I’m very pleased to see them now playing Southern League football next season.

I think the issue from our point of view is step-six in the South West was artificially high before these number of clubs moved up. And yes, there has been a weakening of the standard, but on the other hand, that provides opportunities for clubs from below.

There weren’t an awful lot, in the allocations published this week, an awful lot of clubs promoted from step-seven to step-six. And we’ve brought in three, two that have been with us before Bude Town and Teignmouth, but also Mullion, and I’m still a great believer that even though they may not be as strong as the sides that have left, and that’s true in every league, you’re providing opportunities for those clubs to improve their facilities and play in things like the FA vase. One of the greatest satisfactions for me as a league administrator is not necessarily the teams that have gone on and won things, it’s the teams that have achieved things to their ground, you know, to watch a club play their first ever floodlit game, to watch a club play in the FA vase for the first ever time.

These things don’t happen unless they join the system and show that ambition, and it’s up to us as leagues, whether that’s the Western League or the Peninsula League, or a new league, to nurture those clubs and develop them.

The full interview can be heard on Episode 42 of the Toolstation Western League Podcast, which can be found online at: http://toolstationleague.com/podcasts/

Next week, Phil Hiscox and John Pool, Chairman of the Toolstation Western League, address the difficult subject of how the Project South West proposal fits with the Football Associations vision of the “perfect” non-league pyramid.