A “harmful” housing development in a small Somerset village could still go ahead after an appeal was lodged, writes Local Democracy Reporter Daniel Mumby. 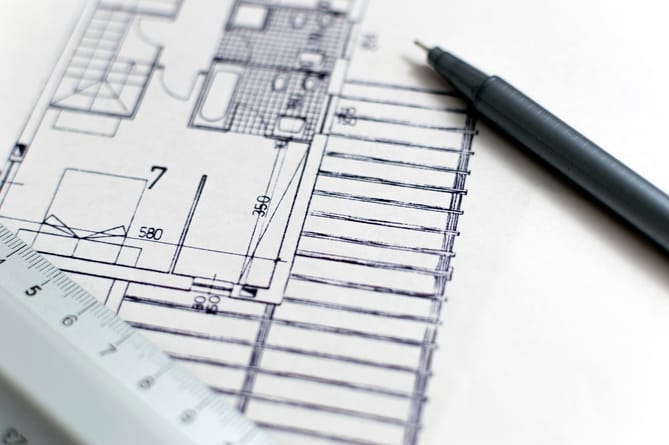 Milton Abbot, which now has its own Neighbourhood Plan to protect it from unwanted development. ()

Mendip District Council refused planning permission for the scheme in May 2021, arguing it would “urbanise” the village through “over-development” and could have a negative impact on the two nearby quarries.

The developer has now lodged an appeal with the Planning Inspectorate, with a formal planning inquiry expected to be held before the end of the year.

The site lies at the northern edge of the village, a short distance from the primary school on Moonshill Road.

The developer pledged to meet the council’s target that 30 per cent of the new homes would be affordable (the equivalent of 14 dwellings), and would provide “ecological mitigation land” off-site to off-set any increase in phosphates from the new homes.

The council refused permission for the plans through the delegated power of its planning officers, rather than a public decision by the planning board. The plans were refused on three grounds: The proposal would “result in an over-development of the site and an urban encroachment of housing into the countryside”, creating “a harmful urbanising impact” on the village; The developer has not “adequately demonstrated” that the homes will not impact on nearby quarries, leading to the “sterilisation of resources which may be important in the future”; and the developer has not done enough to ensure contributions will be made towards local school places or the improvement of nearby footpaths

The villages between Shepton Mallet, Frome and Midsomer Norton have been targeted by developers in recent years, with the council having mixed success in seeing off unwanted proposals.

The Planning Inspectorate ruled in the council’s favour in February over Gladman Developments’ plans to build 95 homes on the B3356 Naish’s Cross in Chilcompton, arguing it “would not comprise a logical extension to the village” and was “unduly large”.

The council’s planning board also voted in June to strike down plans for 26 homes on Chapelfield in the village of Oakhill, citing concerns about over-development, road safety and the impact on the village’s character.

Conversely, the council lost an appeal in December 2021 over Gladman’s plans for 63 homes on Anchor Road in Coleford, and is currently fighting a separate appeal over plans for 40 homes on Quarry Lane in Leigh-upon-Mendip.

The Planning Inspectorate has confirmed the Coalpit Lane appeal will be decided through a formal public inquiry, but has not yet confirmed when or where the public hearings will take place.