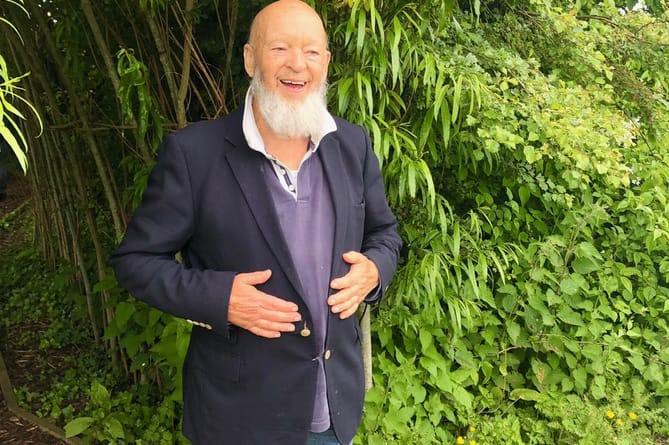 From the Great Windsor Hill Bake-off to the London Marathon

Michael was just 19-years -old when his father, a farmer and Methodist preacher died. At the time, Michael was carrying out his national service in the Merchant Navy. Worthy Farm, which had been in the Eavis family for 150 years, was at risk. Michael needed to be at home running the farm and milking the dairy cows or the farm would be lost. Luckily, he was allowed to complete his national service in the local coal mine at New Rock Colliery in Chilcompton instead of continuing at sea. For the last few years of Michael’s national service, he would milk the cows in the early morning hours, then work an arduous shift at the colliery before returning home to milk the cows again at night saving the farm from being sold.

Michael explained that: “If I had not gone down the mines and instead stayed at sea, the farm would have been lost and there would be no Glastonbury Festival.” He went on to say that it was his time in the coal mine that saved the farm.

Michael has always kept in touch with his former mining colleagues and always attends the Annual Miners’ Reunion at Radstock Museum each September where he enjoys lunch and a catch up with former miners.

He is President of the Somerset Miners’ Welfare Trust which is a charity providing facilities for recreation and the health and social well-being of those who were employed in the Somerset mining industry and their dependents.

Lucy Tudor, Museum Volunteer said: “As patron of Radstock Museum, Michael Eavis will help keep the memory alive of those miners and the hard and dangerous lives they led by helping to tell their story which is so dramatically and informatively displayed within the museum. We are delighted to have him as our patron.”